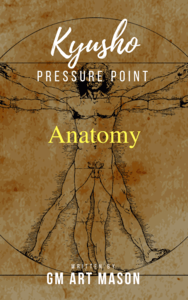 What is Kyusho Pressure Point Anatomy?

Have you ever wondered as an example what BL-55 does? Or perhaps ST-15? There are over 361 plus pressure points on the human body and each has its own purpose. And they can be classified as destructive or healing. But the problem is how do you know the difference? What function does each point have and what if anything happens when I hit it? In walks Kyusho Pressure Point Anatomy.

And how do I hit it?

This all new eBook called Kyusho Pressure Point Anatomy will cover everything you need to know about EVERY pressure point on the human body! It will truly be the Grey's Anatomy of Kyusho Jitsu. 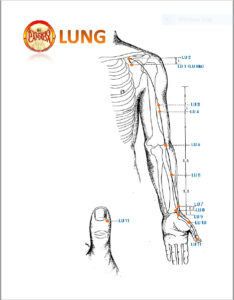 What this eBook is about:

What this eBook is NOT about:

This eBook will also cover....

Kyusho Pressure Point Anatomy is the ULTIMATE reference book for expanding your knowledge of the science of pressure point self defense and helping to tailor it to your root style of art!

This eBook is expected to be about 200 pages of information, pictures and diagrams! The final edition is now online and can be ordered for immediate download. Spanish will be coming within a few more weeks. However you can PreOrder the Spanish edition and same right now!

Read About ST-09 From the Book by Clicking Below!

Order Any Language from this Link Now! 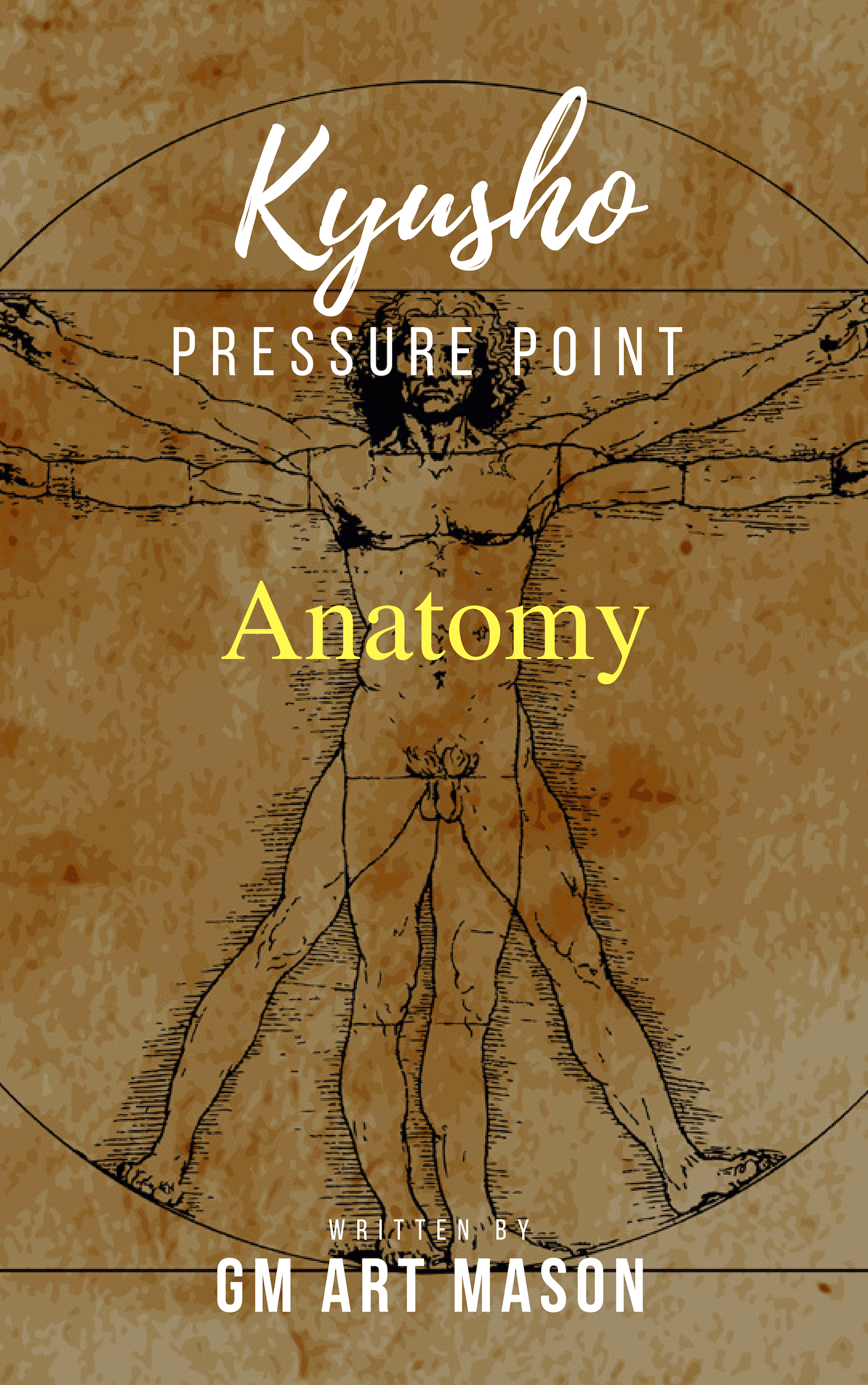 Use the form below and Subscribe NOW to the Information List for Kyusho Pressure Point Anatomy! Information on release dates, and other offers.

​Join Now and get a FREE Copy

Pressure Point ST-09 is situated right over the carotid sinus. The carotid sinus is a Baroreceptor, whose purpose is to detect an increase in blood pressure. When it detects an increase, it sends a signal to the vasomotor center of the via the vagus nerve. This initiates a Vasodilatation, and slowing of the heart rate to lower the blood pressure to normal

When struck this pressure points is struck there is an immediate, violent and dangerous response from the brain. The blood pressure will drop quickly causing a "vascular faint" or knockout. This can be accomplished with a low to medium strike.

A harder strike can cause serious damage to the nervous and arterial systems of the area which will result in death. ST-09 is also Dim Mak points because an energy strike to this part of the system, both nervous and vascular, will cause enough "dysfunction" to result in death overtime.

The serious martial artist should be concerned about Carotid Sinus Reflex when it comes to this pressure point and ST-10. The effect is temporary loss of consciousness or a knockout that sometimes accompanies convulsive seizures. This is because of the power of the carotid sinus reflex when pressure builds up in one or both carotid sinuses.